The modern Classic 7 Business Park office complex was created by renovating two of the buildings that had constituted part of the former Holešovice steam mill, the history of which began in 1911. At that time, the original mill complex was expanded to include both a new mill room and a flour stockroom. No additional major modifications to the Holešovice mill took place until after the end of the 2nd World War when, in 1949, a decision about the first significant renovation was reached, which enabled it to increase its production capacity.

The following years brought about changes that were associated with modernising of the operation. In 1960, for example, the steam technology was replaced by electricity; however, from the construction perspective, both buildings have remained almost completely preserved in their original form, representing a unique example of early 20th Century industrial architecture. The mill continued fulfilling its original function until the beginning of the 21st Century, when a decision was reached to rebuild the area. 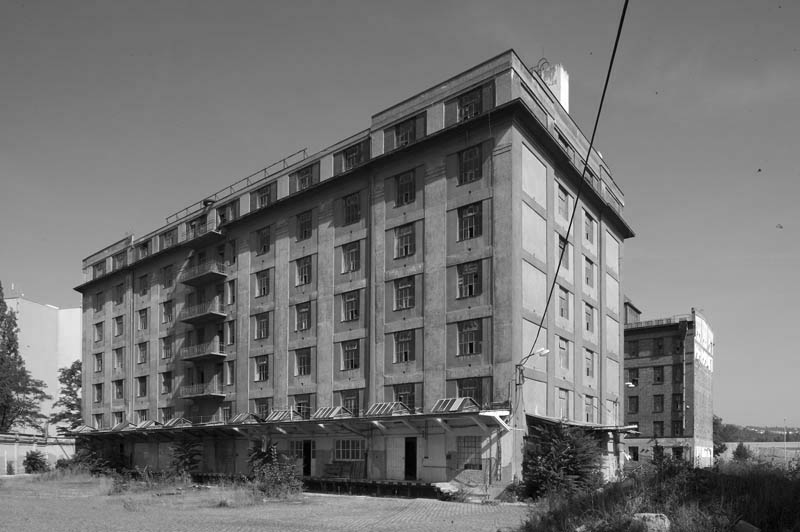 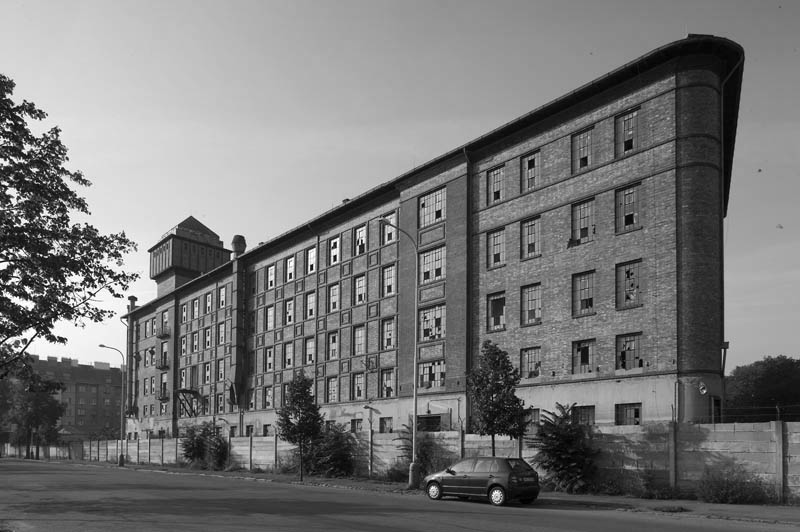 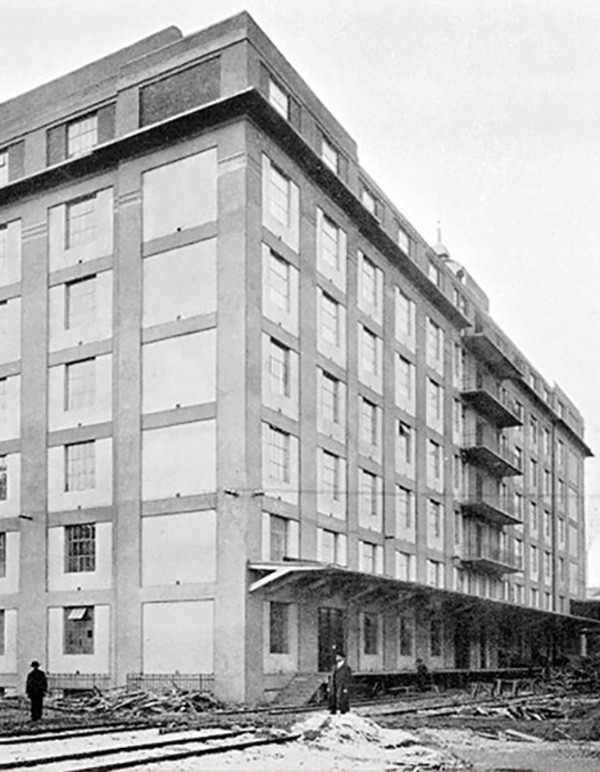 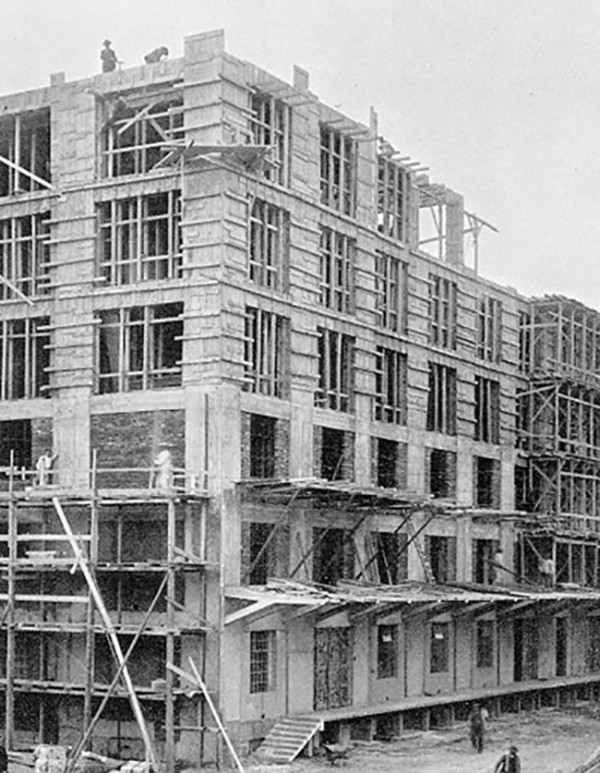